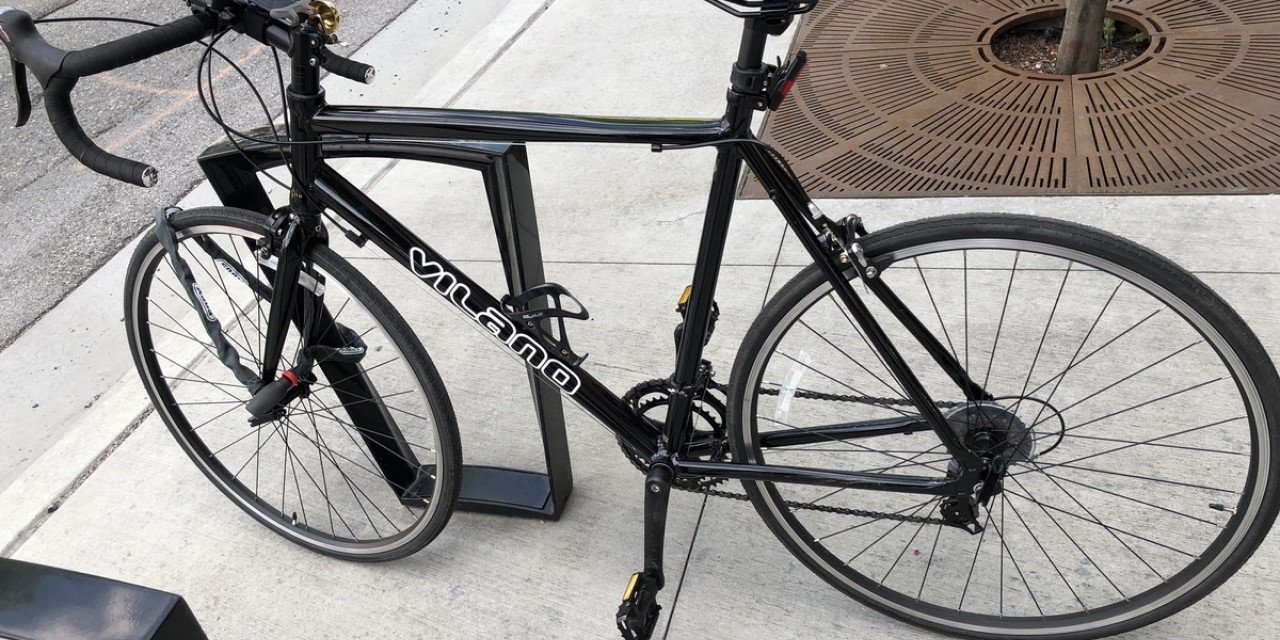 this is my long overdue six-month update
on the phone – oh no it’s been actually
about nine months now probably got a
thousand maybe 12 hour miles on it I
thought it was a good time to jump back
on and just give some updates on the
different issues with the bike first was
the brake pads it seemed to be we’re not
really quickly happy to say those
actually are doing fine you know
thousand twelve miles on at this point
there I did it down maybe 20 percent so
they’re actually pulling up pretty good
they are very loud when you’re using
them it almost sounds like a disc brake
on a car that’s out of pad it’s almost
sounds metallic but they work fine
they’re kind of embarrassing but when
you’re holding the brakes down hard but
they they work great in there and
actually not wearing off very quickly at
all
the brake levers for me I wear a medium
large size glove in these handles just
stick out when I’m riding just a little
bit too far I’ve got to actually reach
out a little bit to be able to grab them
so that’s a little bit inconvenient not
a huge deal that non adjustable seat is
definitely an issue it’s uncomfortable
on longer rides most of my rides only
between five and ten miles I’m just
trying to stay on the bike right now so
I don’t lose my legs but I could just
imagine on anything more than an hour
that would be really uncomfortable again
that’s mainly because it doesn’t it
doesn’t tilt this direction so so that’d
be nice but have not upgraded it yet
because again I’m mostly short rides
under half an hour the tires and tubes
are have been great the tires not
wearing all quickly at all and I have
not had a flat I’ve only had to add air
a couple times so that was another one
of my main concerns behind a ficus I
thought these these tires were just the
to blow out the tires would be trashed
and that they have lasted just fine um
they I mean they look this horrible
lighting is probably hard to pick up but
they have plenty of tread not worn out
at all
don’t lose air so really happy with
those now they do have really bad wet
traction and sand or dust or anything on
the road I’ve almost gone down a couple
times with this any water on the road
there’s just not a lot of fraction and
just going around towards where there’s
dust or dirt or it’s like that collected
on the road the tire does come off from
everything so I have to be careful with
that but again super cheap tires and as
far as I’m holding air and get drive
traction they’re excellent so you put
this this level of bike the rear
derailleur has kind of an opinion I’ve
had to just that three or four times I
mean that’s not really much to do with
the bike as it is to do with that’s just
a really low in derailleur that’s normal
you can’t tune a 300 of our bike into a
thousand bike that’s just something I
have to deal with I don’t get deaths you
know in 9.7 to mess with that a few
times it’s not a huge deal the gear
changes are pretty fast and quiet
overall a little nicer than I was
actually expecting the bikes pretty
quiet when you’re when you’re going down
the road it’s those brake pads are
pretty much the only thing that really
stands out as as being somewhat annoying
or almost embarrassing we do put the
brakes on but everything else is just
fine now those thumb shifters they’re
definitely still my my main problem with
the bike or the mine the thing I like
the least about the bike I have gotten
used to it I’m pretty good at shifting
without having to come up out of the
proper rider position but it’s still
kind of a pain I just after several
months I got the touch for exactly how
much pressure to give it to go up or
down a gear still would much prefer
integrated shifters but overall this has
been an amazing bike and if you’re
getting into riding a road bike and this
is your budget I highly recommend this
model I think it’s a great way to get
into riding I wouldn’t buy it expecting
that you’re going to be able to upgrade
it just because of how much hassle is
going to be to try to turn us into
something more than what it is I’d
recommend you buy it
ride the heck out of it for six months a
year and then upgrade and hand it off to
someone else that’s looking to you know
sell it or hit it off someone else would
be excited to get onto a road bike

Villain cycle is among the leading brands which produce high quality, stylish and affordable bike at under low budget. Here are some of the Vilano bicycles reviews for you in the coming years. Villain Shadow 3.0 road bike with Shimano STI integrated Shimano brakes. For those who love mountain bikes but don’t have the funds for them, this new Villain Shadow range of bikes is a great choice. It has a modern, trendy look and feel with its smooth ride on its smooth and light wheels and comfortable seat.

Vilano bicycle makes a very sleek-looking bike for your needs. If you enjoy riding an electric bike and want a little more from it, this bike is definitely for you as it has an electric drive system that allows you to pedal as fast as you want without using battery packs.

If you are into serious cycling, then a Vilano bike would be ideal for you. It features a smooth ride on its smooth and light wheels and comfortable seat. There are also a number of other important features which are important to mention when purchasing a bike and this is the Shimano drive system that is lightweight and easily portable.

Vilano is a high-quality bike, which comes with a full suspension system. This is a great bike, which has received the approval of many professional cyclists like the Tour de France winner and his team mate. Thfull-suspensionon system helps to give the maximum support to the rider so that you can ride comfortably at high speed. The bike features a smooth ride and light wheels that are easy to use. It is lightweight and compact, making it easy to take anywhere.

Vilano bike is lightweight, compact and features a low gear ratio to ensure that it is easy to pedal while at high speeds. It is designed with a smooth ride and light wheels. It also comes with a Shimano drive system which makes it easy to pedal at high speeds without any stress on the pedals.

The Vilano Shadow series offers some of the best full-suspension mountain bikes on the market today. These quality bike parts are designed to make riding comfortable and safe. The company has been in business since 1974 and is a world leader in making high quality sports bikes and mountain bikes. One of their most popular products is the Vilano Shadow series. This is a hard tail full suspension bike that is perfect for people who prefer to ride off road and have a lot of experience when it comes to mountain biking.

For those looking for a budget-friendly road bike that still has all of the great performance and benefits of a heavier riding bike, the Vilano Shadow series is the one to choose. The ride is comfortable and the suspension is smooth so you won’t have to worry about the bike suddenly jumping out of control while you are riding off road. The ride is comfortable with smooth and responsive brakes and shifting.

The Vilano Neutron electric folding bike is a new model which is quite impressive. One of the things that this company claims about their products is that you don’t have to use gasoline as you will be riding on electric energy. They also claim that the product works at speeds of twelve kilometers per hour, which means that you can get to work on time, have some fun and not have to worry about traffic.

The biggest advantage that the company offers to their customers is that they use nickel cadmium instead of lithium ion battery. This allows them to offer you two different models which have the ability to charge equally so that you won’t experience any power differences between the bikes. You can also get bikes that have a choice between AC and DC so that you can get the best folding electric bikes depending on your needs.

The company also makes use of aluminum alloy frame which is one of the lightest and most durable frames available in the market today. The frame’s strength is supported by four triple-A batteries, which mean that you can take the maximum amount of electric bikes with you without having to worry about the capacity. In addition to all these benefits, you can also get a two-year warranty for any defects that may appear in this aluminum alloy frame. This warranty along with its extended warranty will enable you to have more faith on this brand and hope that they will live up to their claims. 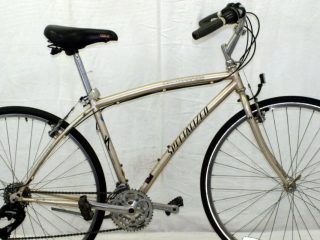